Want to be a dog walker or dog sitter?

You’ve come to the best place for getting started.

The Pet Sitter’s Plan of Action: Red Flags of Animal Abuse, and How to Help

Most pet owners love and care for their pets, providing them a home filled with love and making sure they’re in good hands with a compassionate pet sitter whenever they’re away. Devastatingly, though, there are many animals that are abused, neglected, or mistreated in some way. Your job as a pet sitter is to love and protect the animals in your care, so if you suspect animal abuse, it’s critical that you speak up. Our guide offers advice on how to spot the signs that a pet is being mistreated and what you can do to help. 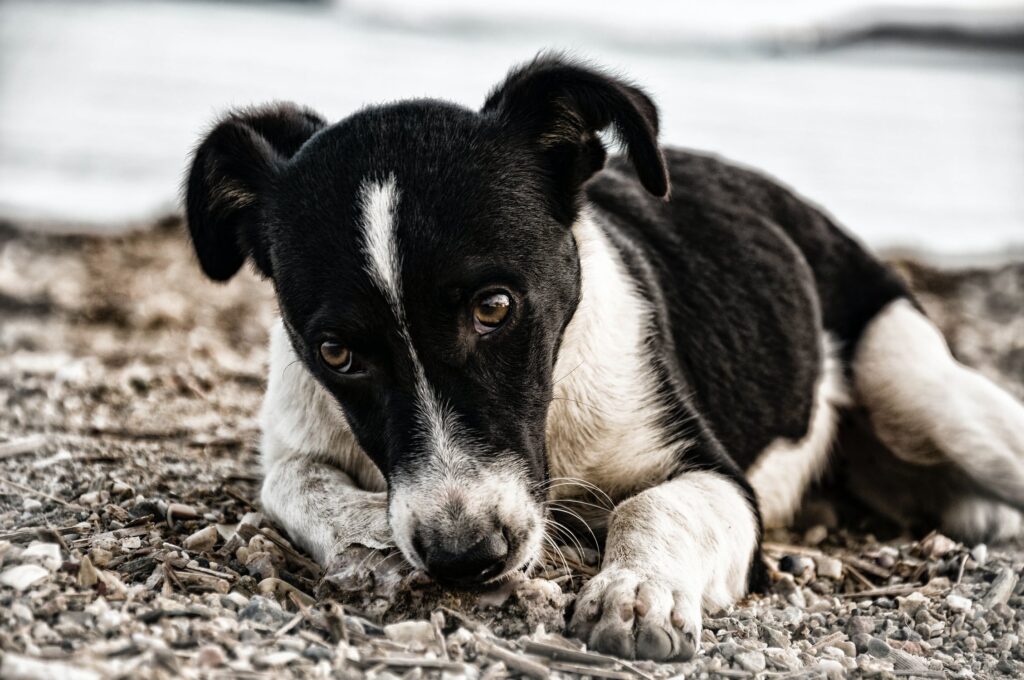 Signs an Animal Is Being Abused

While you’ll probably spend most of your time caring for animals when their owners aren’t around, you should be aware of the red flags that a pet is being abused from your very first meet-and-greet appointment. From there, keep your eyes peeled every time you visit for a pet-sitting or dog-walking gig.

A pet may be suffering from abuse if he: 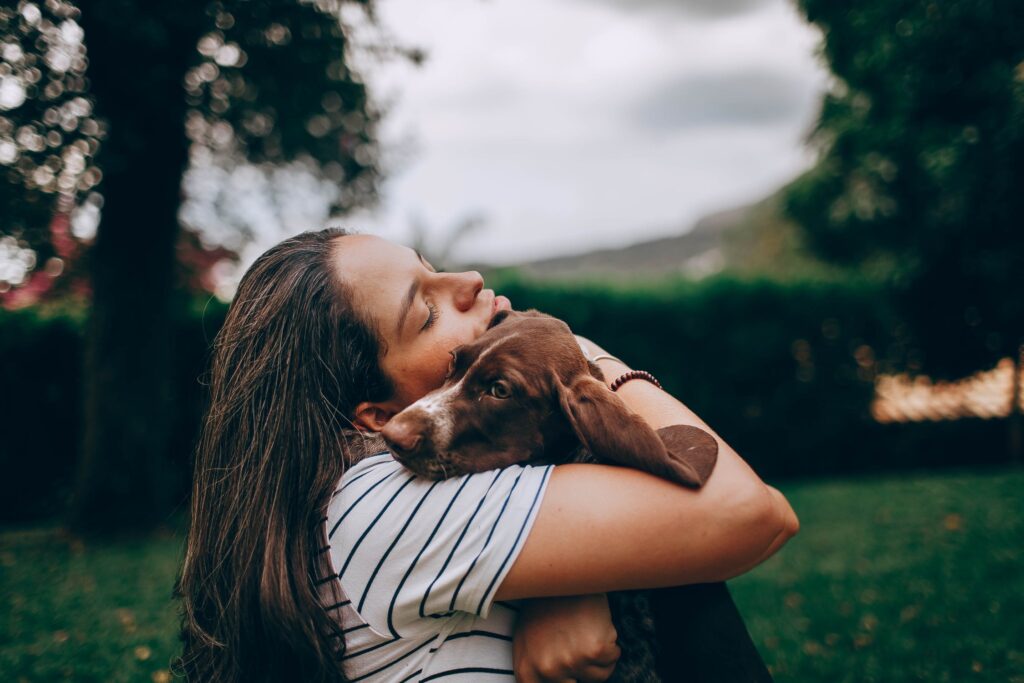 How Pet Sitters Can Help Abused Pets in Their Care

If you’re concerned for the welfare of an animal, whether it’s the one you’ve been hired to care for or another pet in the house, it’s important to intervene safely. There are professionals trained to identify and confirm signs of animal mistreatment, and they can legally and safely remove pets from abusive homes. Keep in mind that if it makes you feel more comfortable, you can call in your concerns anonymously.

If you want to report animal abuse, you have a few options:

When contacting any of these authorities, be ready to provide as much information as possible about what you’ve witnessed. Be specific about your causes for concern, how long you’ve noticed the issues, and any other supporting information you have. Should an investigation be performed and/or charges filed, it will also be helpful for you to have photos of the pet and his environment, so if possible, try to have these readily available to hand over as soon as they’re requested.

You should never confront a client you’re concerned is abusing their pet. You could be putting both yourself and the animal in a dangerous situation. You also should never remove an animal from a home, because there could be legal ramifications for doing so. The best way to help a pet who is suffering is to reach out for professional, lawful intervention.

Remember, it’s better to be safe than sorry. If you suspect a pet you care for is living in an unsafe home and you turn out to be wrong, the worst that will happen is you losing a client. Although this would be a heartbreaking scenario, it would be so much worse knowing you allowed abuse to continue because you were too shy to speak up. Stay aware of the signs of animal cruelty, and take action. You may be providing the pet an opportunity to live in a safer and more loving home — and you may just be saving his life.

Blog Posts 7 Outdoor Activities You Can Do With Your Dog At-Home Pet Care: How to Keep Your Pet Healthy Without Leaving the House 8 Ways to Keep Your Dog Happy During Your Move Dog Etiquette When Living in a Rental Community Bringing Home Fido: Resources for First-Time Dog Owners

Please enter your email address to download my fun, informative book on becoming a dog walker.

Learn how to maximize your dog business.